Funeral services were held Tuesday, March 25, 2014 at Celebration Family Church in Fritch. Burial was in Westlawn Memorial Park under the direction of Minton Chatwell Funeral Directors of Borger.

She was preceded in death by her parents; grandson, Doug Long; and sister, Vonnie Talor. 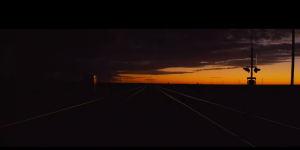